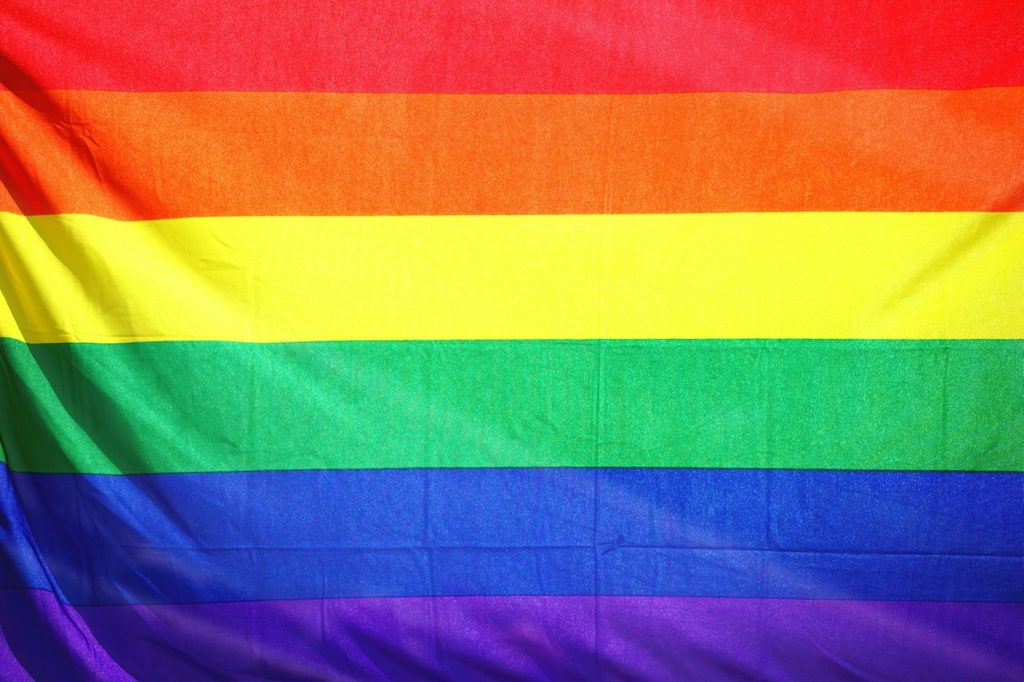 The Supreme Court of the United States ruled today in a landmark decision that it is illegal for employers to fire an employee solely over being a member of the LGBTQ+ community.  This marks a major victory for those belonging to the LGBTQ+ community, as Title VII of the Civil Rights Act of 1964 now prohibits job discrimination against individuals on the basis of sexual orientation or transgender status.

In a 6-3 decision, Supreme Court Justice Neil Gorsuch wrote that “An employer who fires an individual for being homosexual or transgender fires that person for traits or actions it would not have questioned in members of a different sex. Sex plays a necessary and undisguisable role in the decision, exactly what Title VII forbids.”

Title VII of the Civil Rights Act of 1964 states that it is, “unlawful . . . for an employer to fail or refuse to hire or to discharge any individual, or otherwise to discriminate against any individual with respect to his compensation terms, conditions, or privileges of employment,, because of such individual’s race, color, religion, sex, or national origin.” §2000e-2(a)(1).

In explaining why, Justice Gorsuch provides two examples. Gorsuch gives the example of two employees who are both sexually attracted to men.  One is a woman, the other is a man.  If the boss were to fire the man but not the woman, this would be a decision made on the basis of sex.  Because he is a man who is attracted to men, it is his sex that is the reason he was fired.  Similarly, if a transgender woman was terminated, but a non-transgender woman was not, she was fired based on her sex at birth.  Both instances are violative of Title VII’s prohibition against sex discrimination.

In each of the cases that make up the Bostock v. Clayton County, Georgia decision, an employer fired a long-term employee simply for being homosexual or transgender.  Clayton County, Georgia fired Gerald Bostock after he began participating in a gay recreational softball league in his spare time.  Altitude Express fired Donald Zarda merely days after he disclosed that he was gay.  And R.G. & G. Harris Funeral Homes fired Aimee Stephens, who presented as male when she was hired, when she informed her employer of her plans to live and work full-time as a woman.

While each of these cases began the same way, they ended differently.  Each employee brought suit under Title VII of the Civil Rights Act of 1964, alleging unlawful discrimination on the basis of sex. For Mr. Bostock, the Eleventh Circuit ruled that his case could be dismissed, as Title VII did not prevent employment discrimination on the basis of sexual orientation.

For Mr. Zarda, the Second Circuit concluded that sexual orientation discrimination in employment decisions violated Title VII. And in Ms. Stephens’s case, the Sixth Circuit also concluded that Title VII prohibited employers from discriminating against her on the basis ofher transgender status.

June 15, 2020 marks an important day for LGBTQ+ rights, and for the Supreme Court.  It is a day that many will look back on fondly as a step in the right direction toward social equality and change. But unfortunately, not for two of the Plaintiffs responsible for this change. During the course of the proceedings, Mr. Zarda and Ms. Stephens both passed away, and were unable to see the ultimately positive outcome of their cases.

In memory of Mr. Zarda and Ms. Stephens, we at J. P. Ward & Associates join the LGBTQ+ community in celebrating this momentous victory. We applaud the Supreme Court’s decision and  are incredibly pleased that homosexual and transgender persons are now entitled to protection under Title VII.

If you or anyone you know has faced employment discrimination on the basis of your sexual orientation or transgender status, our experienced employment law attorneys are here to help.  Please reach out to us either by calling 877-259-WARD or by filling out our contact form.