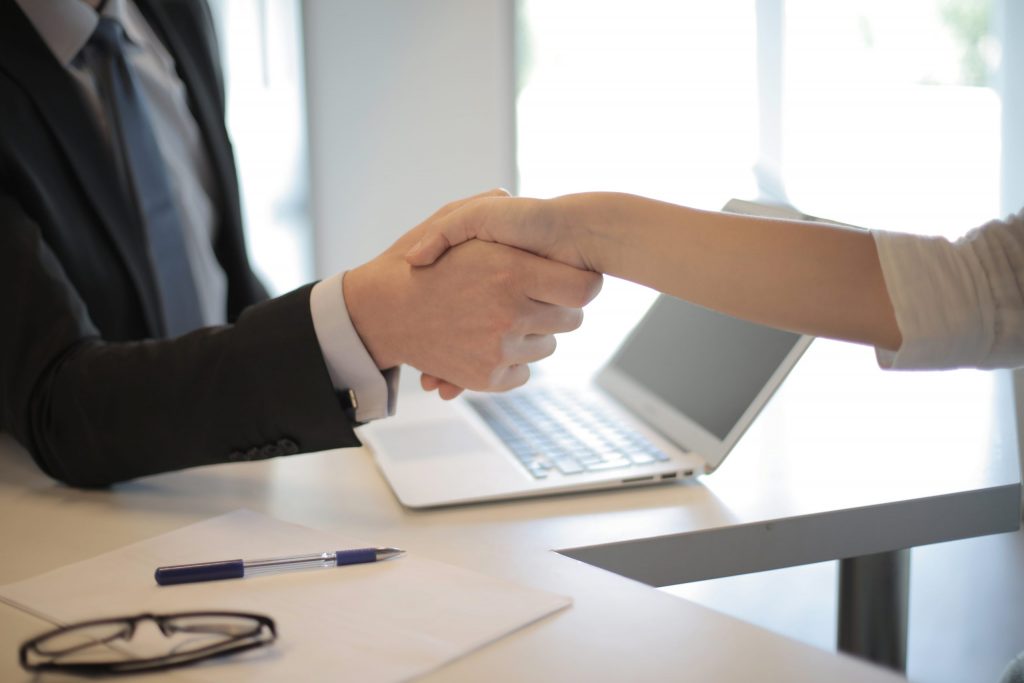 When your boss conditions aspects of your employment on performing sexual favors for him or her, it may be difficult to know what to do.  It may seem like your only option is to do what he or she is asking for or risk losing your job.  And in many situations, this very well may be the case.

If this sounds like your work environment, don’t panic.  There is a way out.  This type of conduct is known as quid pro quo sexual harassment, and it is illegal.

So What Does this Term Mean?

“Quid pro quo” is Latin that literally translates to “this for that.”  In the law, it is a form of sexual harassment that occurs when aspects of employment are conditioned on submission to unwelcome sexual conduct.  It may occur as:

It does not matter whether you chose to comply with the demand or rejected the advances.  As long as the conduct was unwelcome and made you feel uncomfortable, it is considered quid pro quo sexual harassment.

To claim quid pro quo sexual harassment, the courts require you to be able to prove the following elements to a jury:

Explicit quid pro quo sexual harassment is sometimes easier to spot in the workplace simply because it is more obvious.  Examples include:

If you find yourself in a scenario similar to the ones discussed above, you may be wondering what will result if you bring a lawsuit against your company.  Namely, what kind of damages may you be entitled to?  You could potentially receive:

Punitive damages are occasionally awarded for particularly egregious violations so as to encourage the defendant from engaging in or allowing sexual harassment in the future.  However, this is a rare occurrence.

J.P. Ward & Associates is on Your Side

When you are experiencing quid pro sexual harassment at work, it is scary.  But you don’t have to go through it alone.  J.P. Ward & Associates is here with the legal guidance and expertise needed to navigate the difficult situation of quid pro quo sexual harassment.  To get the legal assistance that you deserve, contact us by filling out this contact form or by calling 877-259-WARD.