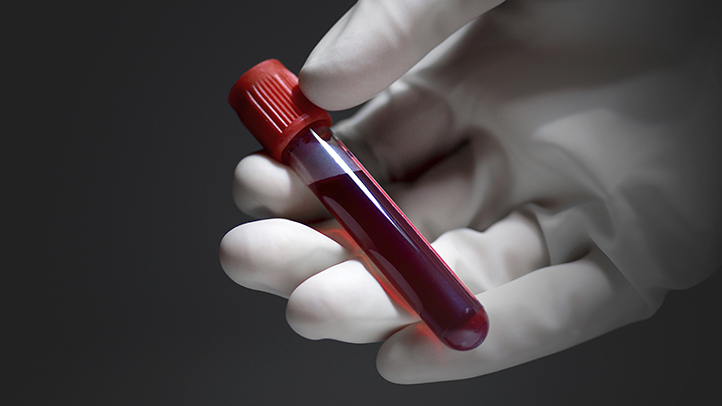 On June 23, 2016, the United States Supreme Court decided Birchfield v. North Dakota, 136 S.Ct. 2160, 195 L.Ed.2d 560 (2016). In that case, the police arrested the Defendant for DUI based on a warrantless blood test. At the time of his arrest, North Dakota’s “implied consent” law made is a criminal offense to refuse to take a BAC blood test. The United States Supreme Court held that it was a violation of the Fourth Amendment protection against unreasonable search and seizure to coerce an individual to submit to a warrantless blood test under threat of criminal penalty. The Court held that a blood test may be constitutional if the police obtain a warrant, or the defendant voluntarily consents to testing. It is important to note that the Court held that law enforcement can force an individual to take a breath test under threat of penalty for refusal, because a breath test does not involve the same privacy concerns as blood. Birchfield and all the law that follows does not concern breath test cases.

Birchfield has up-ended much of Pennsylvania law on the legality and admissibility of blood tests. Pennsylvania has a similar implied consent law to North Dakota. The penalty for refusal of a blood or breath test is a mandatory one year civil suspension of your driver’s license, and the convicted are sentenced as if they were found to have the “highest level” of alcohol–a BAC of 0.16 or over. The stiffest penalties possible for DUI will apply for refusal. Law enforcement are required to issue these warnings upon refusal of a blood or breath, pursuant to 75 Pa.C.S.A. § 1547(b)(2) (Implied Consent Law). Additionally, the “O’Connel warnings” require law enforcement to tell the defendant that he does not have right to counsel before making the decision to refuse chemical testing. These warnings are read word-for-word by the officer from the PA DL-26 Form. Note that Birchfield held that the consent to testing was invalid because such laws criminalizing refusal of a blood test are unconstitutional.

Immediately after Birchfield, the legal community knew there were obvious questions about the legality of Pennsylvania’s Implied Consent laws for blood tests. For several months, most DUI’s based on blood test evidence were charged as a “general impairment” case under 75 Pa.C.S 3802(a)(1), which carries the most lenient penalties. The district attorney’s offices of most counties just assumed that blood test evidence was inadmissible.

In December of 2016, the Pennsylvania Superior Court addressed Birchfield in the case of Commonwealth v. Evans, 2016 PA Super 293 (Pa. Super. Dec. 20, 2016). The defendant, Evans, charged with a highest tier DUI based on blood draw evidence, BAC of 0.18. Evan’s attorney filed a suppression motion citing Birchfield, arguing that the “police coerced his consent by informing him that if he did not submit to extraction and subsequent testing of his blood, he would face stiffer criminal penalties.” Therefore, his consent was involuntary, and since they did not have a warrant, the blood test was a violation of the Fourth Amendment and Article I, Section 8 of the Pennsylvania Constitution.

At the suppression hearing, the trial court found that Evan’s consent was voluntary, and therefore, no warrant was needed. The case went to trial and Evans was convicted and sentenced under 3804(c) relating to penalties for the highest rate of alcohol. Evan’s appealed the suppression issue to the Superior Court.

Ultimately, the Superior Court held that “since Birchfield held that a state may not ‘impose criminal penalties on the refusal to submit to [a warrantless blood] test,” the police officer’s advisory to [Evans] was partially inaccurate.’ Therefore, the Court held that it ‘must vacate the [Defendant’s] judgment of sentence, vacate the suppression court’s order, and remand the case to the trial court to ‘reevaluate [Evan’s] consent based on the totality of the circumstances.'” If on remand the blood test evidence is suppressed, Evans will only face possible conviction under general impairment, which caries lighter penalties.

What does it all mean?

There are a few conclusions that we can take away from the the Superior Court’s statement of the law in the Evans case:

Think your blood test should be suppressed in a criminal case?

A suppression motion often creates a high-risk scenario for the accused. For first time offenders eligible for ARD, the filing of a suppression motion may cause the district attorney’s office to withdraw a favorable plea offer. If the blood alcohol evidence is not suppressed, the evidence may lead to a conviction of a higher charge. As such, you should consult with an experienced attorney before attempting to file a suppression motion, which should typically be done only in appropriate cases where the accused has had a prior DUI offense. Call to speak with one of our experienced defense attorneys today.